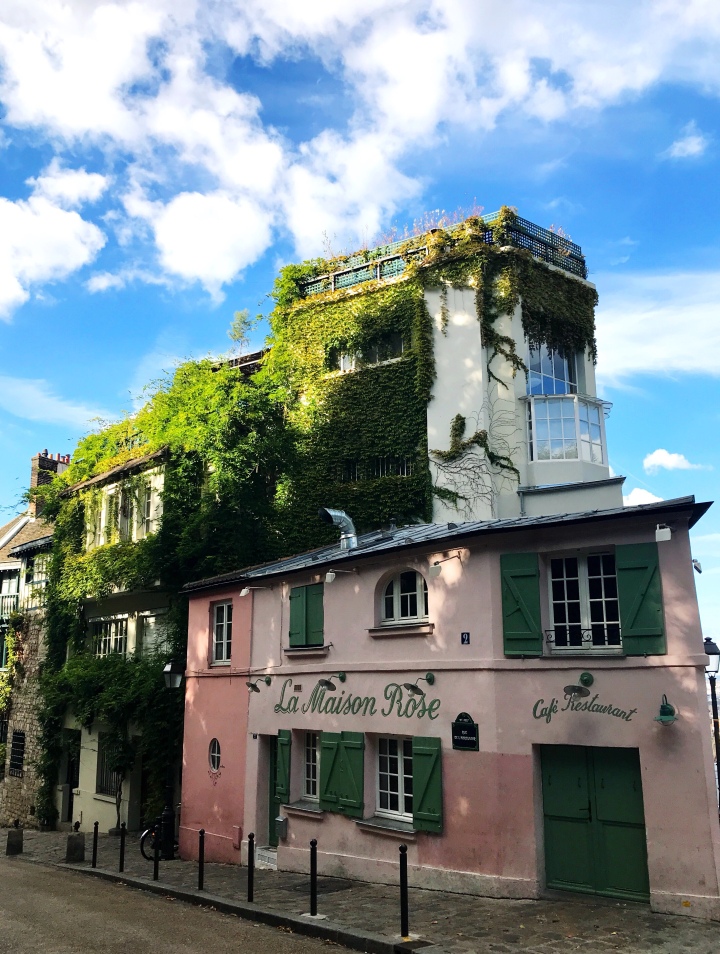 Question: how many people does it take to stuff a voluminous wedding dress into a modest carry-on suitcase?

Answer: two, if one is unsentimental and can bear the agony of rolling, folding, and crushing the garment into a form one-quarter of its original size while the other watches in horror.

The non-sentimental character in this scenario is my mom. She knows how to get things done. The one shrieking, “are you sure that won’t damage it?!” is me.

As much as it made me cringe, it had to be done. It was the end of August, and I finally had a plane ticket. My suitcases were already packed, stuffed to the gills.

Much of the room was taken up by my wedding dress and by the two Barbies I’d chosen for the little girls that would soon become my nieces (!). In addition, I’d packed the contents of my closet, my favorite kitchen tools, my personal cookbook, and a stuffed duck with a woeful expression Victor had bought me in Memphis.

We joked that I was running away with a wedding dress and a stuffed animal. It was gleefully ridiculous.

Slowly, the day of my departure approached. I had such a busy week ahead of me that I chose to block it out by obsessing that my “personal item” wouldn’t fit under the seat in front of me and that my carry-on, bulky from the dress, wouldn’t slide into the overhead bin.

My parents and I said goodbye at the airport. They left me with a lovely, dainty gold necklace that says mrs. I proceeded through security, crying a bit in a mess of emotions, hormones, and nerves.

Once on the plane, enjoying Kansas City International’s first direct transatlantic flight (to Iceland, where I’d change planes), I started to feel just plain excited. The pressure of the upcoming events was nothing compared to getting to see Victor for the first time in months.

My flight passed in a febrile haze, as it always does. At Reykjavik, it was four in the morning. Bleary-eyed, I stood in line for a banana smoothie at a joint staffed by frowning, tattooed twenty-somethings. Dance music throbbed from the speakers while groups of people, mainly explorer types with huge backpacks, slept on the floor. Others nursed beers and sad-looking sandwiches. Large signs with laughing beautiful people urged us to stock up on luxury perfumes. The familiar, dreaded purgatory of the airport.

I stayed out of the stores, lest my sleep-deprived judgment lead me to tote around a fairisle sweater, stuffed puffin, or bucket of skyr in the early hours of the morning.

Hours later, I was in Paris. And there was Victor! I saw him through the glass as I waited for my mountain of luggage to come scuttling around on the conveyer belt. From my glimpse, he was tall and handsome as ever. Same mustache. Disarmingly-bright pants (it can’t be helped; he’s European).

After a joyful reunion, we shared a rain-spattered taxi ride into Paris.

to be continued, because this story isn’t short.

7 thoughts on “the runaway bride”